The covers I designed for many comics, books and CDs.

The internal pages of the main comic books I worked for.

Works I made for clients, both digital and handmade.

Hi! I'm an Italian comic book artist and illustrator.
I was born in 1974 in Torre del Greco, in the south of Italy.
I grew up in this town, near Naples, and studied at the Art School of the city.

I'm also an illustration and comic teacher at Comix Ars, a comics academy in Salerno.

If you're interested in my works, feel free to contact me and I'll be flatered to be connected with you! 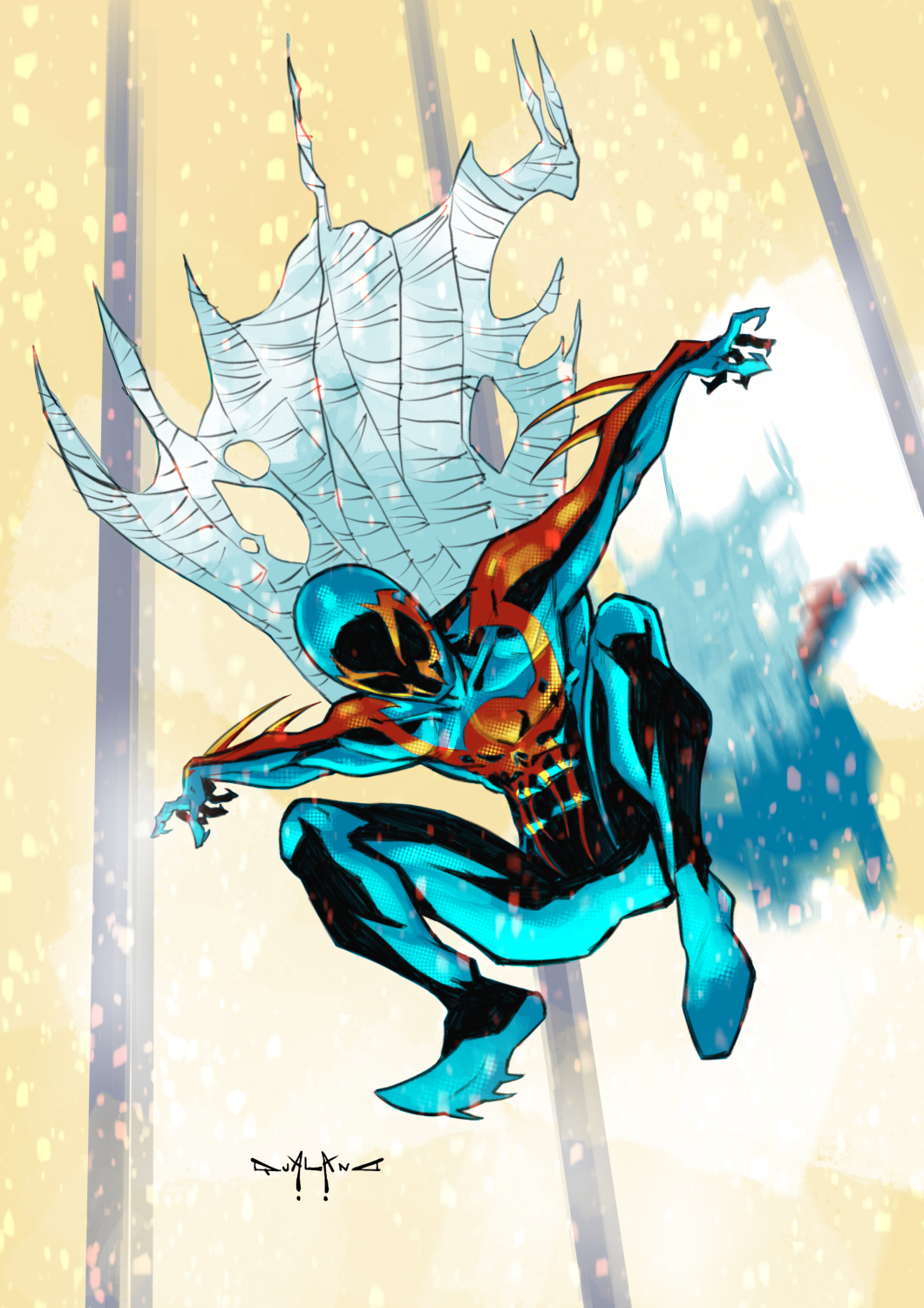 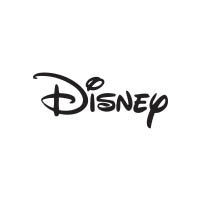 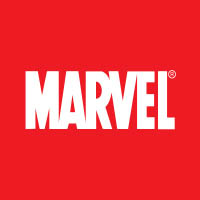 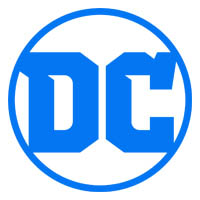 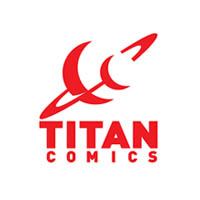 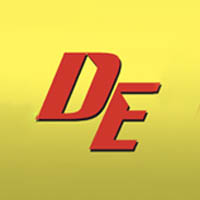 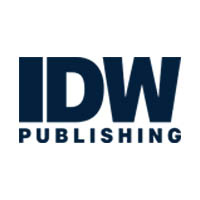 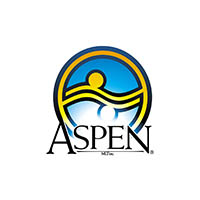 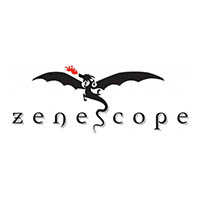 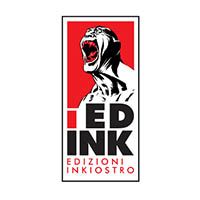 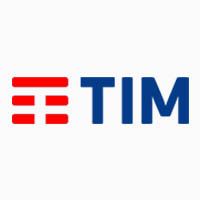 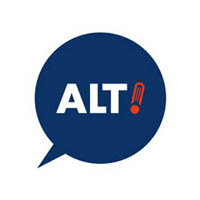